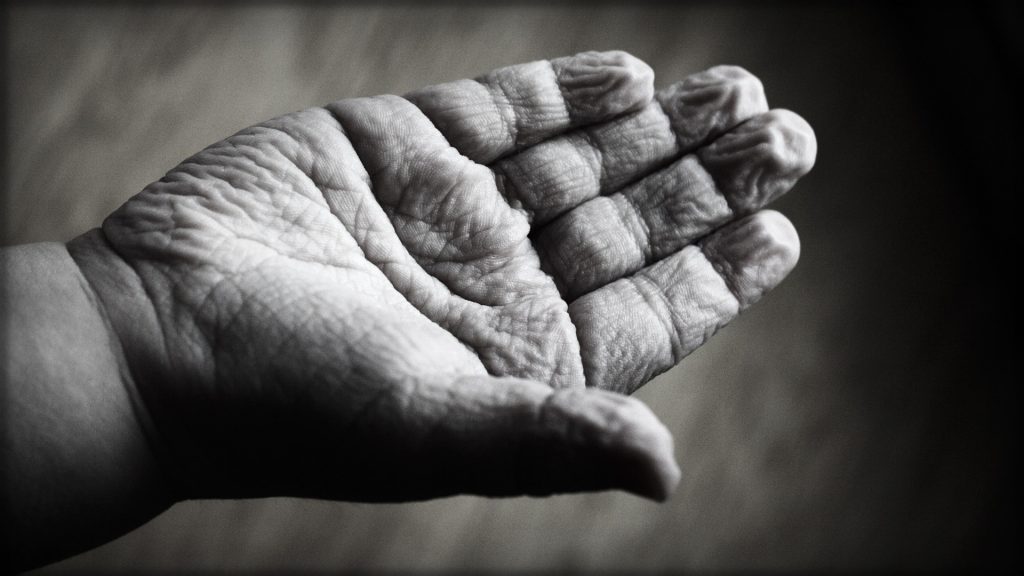 Here is a letter from a close friend that I wanted to be public. Here in lies common doubts and worries and my rhetoric to them. My rhetoric is found in italics while the original email has been left normal.

Theory, ethics, and morals regarding Existism

Existism—the practical reasoning and philosophy to support the pursuit of life-extension.

To begin, I would like to state that in no way, shape, or form am I trying to undermine this recently established philosophy. I will be, however, raising the moral and ethical concerns that I believe this philosophy upholds. In addition, I will also apply logical reasoning behind my concerns behind the practicality of this pursuit.

One important factor that I would like to state now is that—to deal with all these problems after reaching immortality will not solve these problems, and does not guarantee the solution to any of these problems as far as we know. That is why these are problems alone, to begin with, albeit the extension of human life.

Agreed, there are many problems that exist on the road to life-extension, and it should be made clear that not just the extension of life, but the quality of life if of course factored in. The goal is just summed up in its highest peak, the end goal of such, of which embedded inside is plenty of worth goals on the path.

At the end of this piece, I will give my conclusion defining why Existism cannot be achieved without ethically made decisions.

*For the purposes of my argument, assume that immortality has been reached, or that it is certain to be reached.

Mental and Behavioral Health
This is one of my biggest concerns regarding the extension of life—and here are the questions I have:

How do we go about the treatment of those that are mentally ill?

 In today’s day and age, we are dependent on manufactured pharmaceutical medicine to prevent much of the detrimental characteristics mental illnesses that we have so far defined—and have yet to define.

 Engineering and reverse-engineering of genetics may be able to alter and manipulate the physical form, but we have yet to find a “cure” for mental illness—if even possible.

In one regard, we must redefine what the mentally ill truly is. On one side much of mental illness is believed to be a cause of a fixed reality and society we try to force every single makeup of mind in to, of course, this does not fix and meld with minds on the edge of the spectrum, but with an opening to what it means to be alive, this could change. On the notion of true chemical makeup shifts that are required, this is a worthy thing to be studied and is by no means supposed to be shed out of the limelight from the life extension goal which is most prominent. Instead, it should be understood that the core of Existism is the refocus on what is important in life, and in compelling the spell upon more people we have found the worth goal of life extension and a future in the cosmos to have the highest ring in drawing minds out of the fog.

 In this segment, I will be discussing and questioning what we are to do in regard to the human population as numbers.

o As we already know, the human population has been increasing at an exponential rate over the many past years.

 This is even creating a problem for us as of today.

o Having reached the engineering of immortality, what are we to do about the certain overpopulation of earth?
o The possible solutions I have so far come up with all appear to be morally abhorrent. Here, I shall state them in order to further my argument.

 (1) Reserve access of this genetic modification in order to decrease population. This includes the restriction of access to all those that cannot afford the procedure.
 (2) Prevent all forms of reproduction.
 (3) Sentence all those found guilty of crime to murder i.e. prisoners and future crime-breakers.

o While I could spend time coming up with more morally egregious solutions, I will now move on to the next problem.

The limited solutions here are of course a non-optimal recourse. Instead, I propose that earth alone can hold many many more than we have estimated, especially with vertical farming, and tunneling. We can go up, we can go down, and we can go to new planets. As we dream big about our plans for our genetics so too do we dream big for the technology of the future. We are living in a world of hope and not fear.

Elimination of Racism, Homophobia, Climate Change, and the like

 Personally, I believe that this is one of the bigger problems that we as a whole species face in our modern age.

 Having said this, my question is—How are we to eliminate these problems?

o Racism seems to be an era-related problem. As old generations pass and new generations are born, we can see a decrease in the negative stigma held by generations before.

 Supposedly, it is not far-fetched to believe that even if the elderly could be genetically modified to become young once more—because of how they were raised, racist ideals and beliefs they hold are ingrained and our
brains cannot repair or alter themselves.

 So, what do we do about these negative and socially detrimental thoughts and those who harbor these ideals?

o This argument above also pertains to those that are homophobic. Fortunately, those being born into this new generational era are becoming more and more accepting and supportive of the LGBTQ+ and Black community.

 That being said, we cannot rely on the passing of generations—even with the time that it will take to achieve immortality—to solve these problems for us. It is only wishful thinking to assume such a solution as this.

I believe in forgiveness and peoples’ abilities to change. I would not will the human race to suffer longer because we cannot yet figure out how to make the older folk less racist. I think it changes with time, its more built-in, but time heals all and love always wins, especially in a world of abundance.

o Climate change is considered one of the greatest opposing forces to the achievement of immortality. To be perfectly honest, because of how bad our ecosystem’s climate is now, the probability of achieving immortality is extremely low.

 I now suppose the question—shouldn’t we at least reverse global warming first? If you would like to preserve humanity through the graces of immortality, it’d be pretty nice to have the human race preserved in
the first place, right?

I have never spoken past this point and its a grave problem. It exists as one of the problems to defeat, alongside the ones going inside our body. Existism is not just about genetic engineering, it is really about refocusing society on the major problems just like this one.

While achieving human immortality may be possible and rational in its own respect, there is clearly a miscommunication among the lines of what is best for society and the human race as a whole.

This piece was not meant to undermine the philosophy or rationality of Existism, but rather to show that a lot more ethical decision making comes along with it. It may very well be the best solution for mankind, but one must also ask: At what cost? I do have one last concern that I will leave with. Say that all of the above is solved and perhaps immortality is at last reached, what problems will this achievement.

Great points made overall, and if Existism was portrayed to you as solely a body-focused life extension program then its portrayal missed its mark and we could work on our communication. Extended and indenfinite lifespans are the pipe dream, all the existential threats to humanity are a part of the focus along the way. Existism is simply a rational, grounded, and hopeful idealogy that believe in humanities collective perspective about the future being the most important.

We are on a mission and you can support us by Joining us so we can achieve our aim.

The School of Life

The Paradox Of Happiness: Eudaimonia

The Naturalness Of Things In Society

The Dragon That Lives